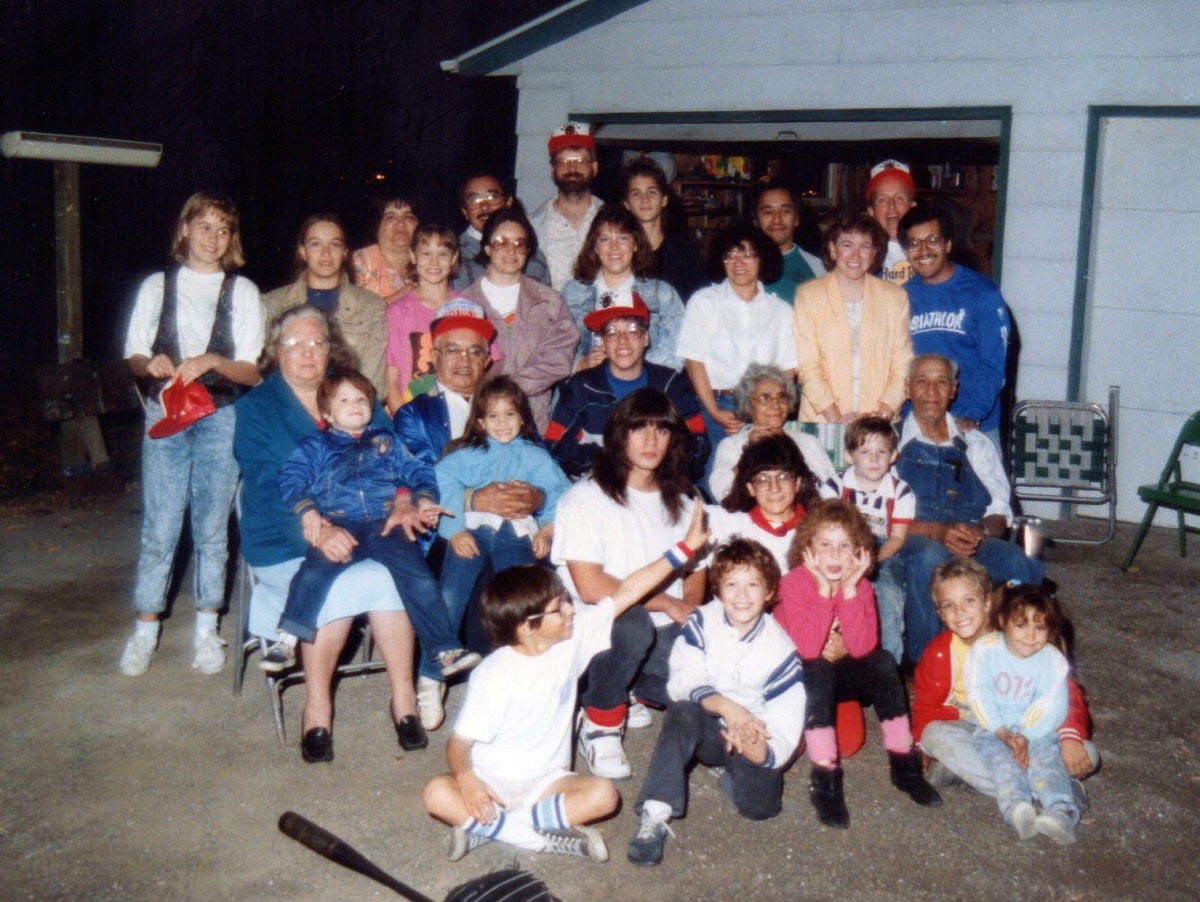 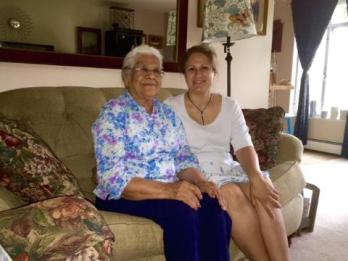 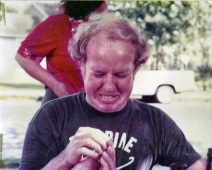 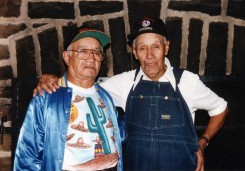 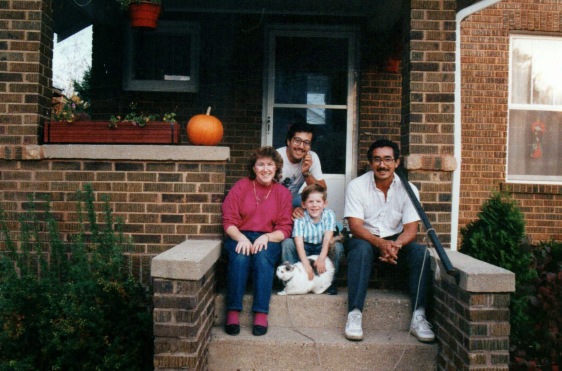 Ann, Brian, myself, Angie at their home 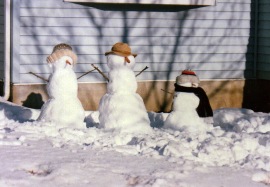 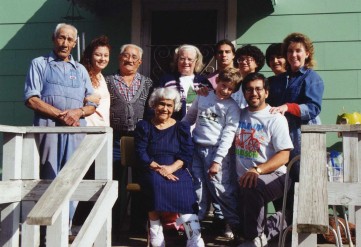 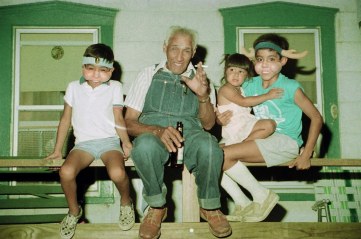 Uncle Teofilo and Uncle Fidel wound up moving to Wisconsin when they were young men and settled down there. I don’t recall if they ventured there to work in agriculture or whether they just wound up there. But both wound up working until retirement at the Neenah Foundry. In the meantime Teofilo married Teresa and Fidel married Betty and they raised a their families in Neenah, a town like in the TV show, Andy of Mayberry. Teofilo had 5 children, Nicky, Franny, Carmen, Marcelo and Angelo while Fidel had 3 children, Licha, Lupe and Santiaga.

The Illinois clan is descended from my grandfather Bartolo’s brother, Quirino, while the Wisconsin tribe are my Mom’s brothers.